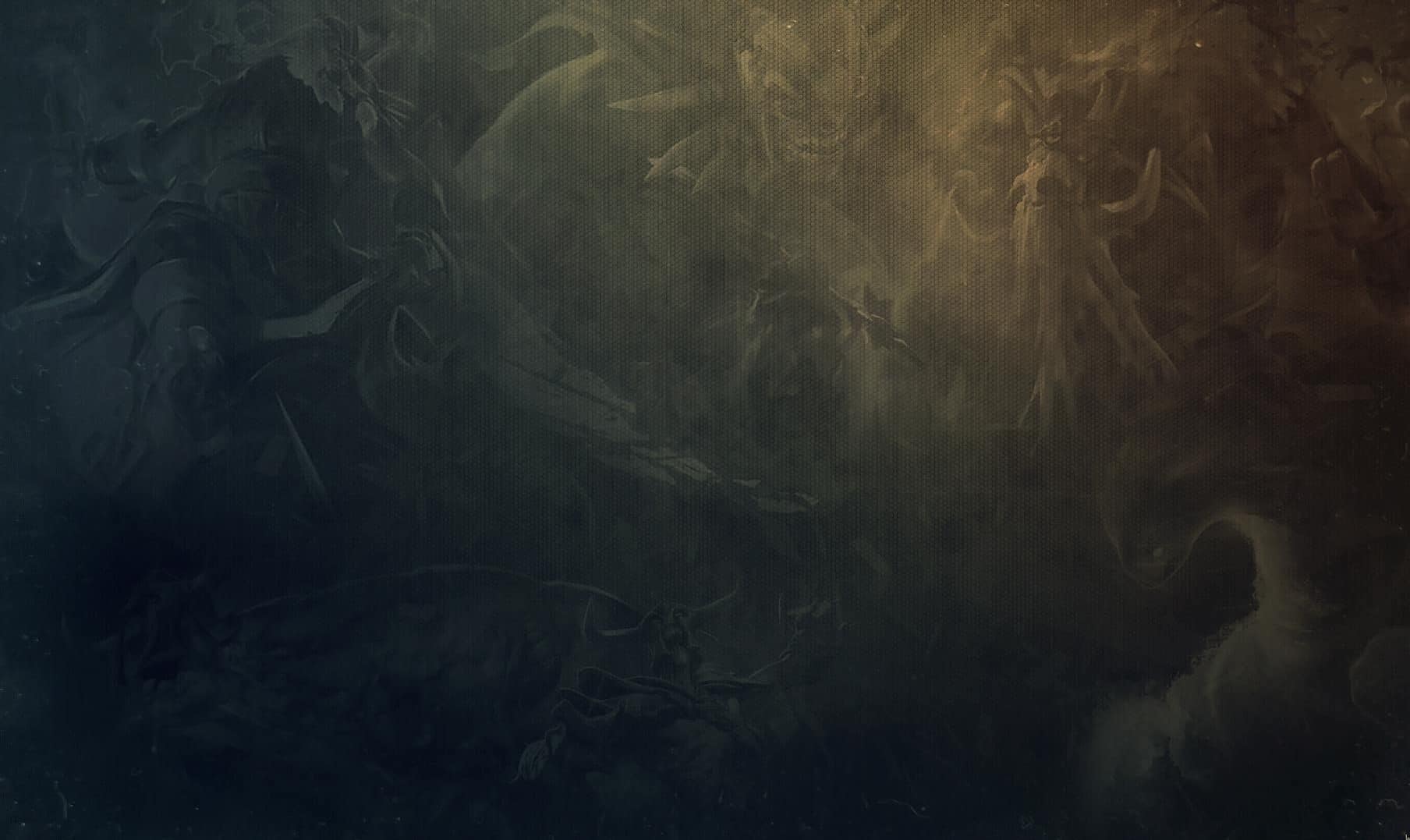 Titles such as Resident Evil saw a rebirth in the horror genre of survival, while in a more familiar tone, Nintendo gave new life to its characters Link and Mario, with an absolute renewal of both their ‘look’ and their story.

The second major trend was a surprise. This year is marked of the birth of new games, with their own thematic universes. This is the case with titles like Horizon Zero Dawn. There were also news and significant advances in the development of franchises, such as Death Stranding or Marvel’s Spider-Man, whose premieres are scheduled for next year.

The third major trend was the take-off of independent developers. Titles such as Cup head or Player Unknown’s Battlegrounds jumped to the world stage and gained great fame, but their development was realized without the extensive resources available to the grand video game houses. This led to a segment of this industry that is trying to position itself with more personalized games and with a high dose of entertainment and cross-platform digital adventures.

Nintendo applied in this game many of the traditional mechanics of successful video games, such as open worlds and RPG-style character development. It’s a refreshing approach to a classic franchise. It was the best game of the year at the Game Awards 2017.

Capcom gave a dramatic change to his franchise, with a touch that recalls the first Resident Evil games of 1996. A terrifying experience in a limited space and surrounded by mystery, coupled with a first-person perspective, were the formula for RE7’s success.

Guerrilla Games developed a game in which artificial intelligence has merged with nature and has decided to repopulate the planet with robotic creatures similar to those that first inhabited it. The future of humanity is at stake in this open and dangerous world.

Mario left her former plumber profession and its traditional two dimensions to adopt different roles in a world. The plot of Princess Peach’s abduction is reissued, but this time, Mario can control his enemies thanks to the help of a magical hat.

This game combines the visual and auditory aesthetics of the ‘ 30s cartoons with the modern touch of electronic platform games. The addition ‘vintage’ gave a particular air to this game developed by The Independent Studio MDHR and turned it into a sales success.

The main characters in the DC Comics universe jump into the arena of the fight and face each other in combat. The game also presented an alternative story of superheroes. Superman as a villain? Everything can happen in the parallel universe generated by the creators of Mortal Kombat themselves.

A different mechanics changed the rules of the game ‘multiplayer,’ facing approximately 100 players at a time, in a modality that confronts everyone against everyone, in which the last standing player wins the round. The game was available as an early version since March 2017.